Sharing your mobile app with video 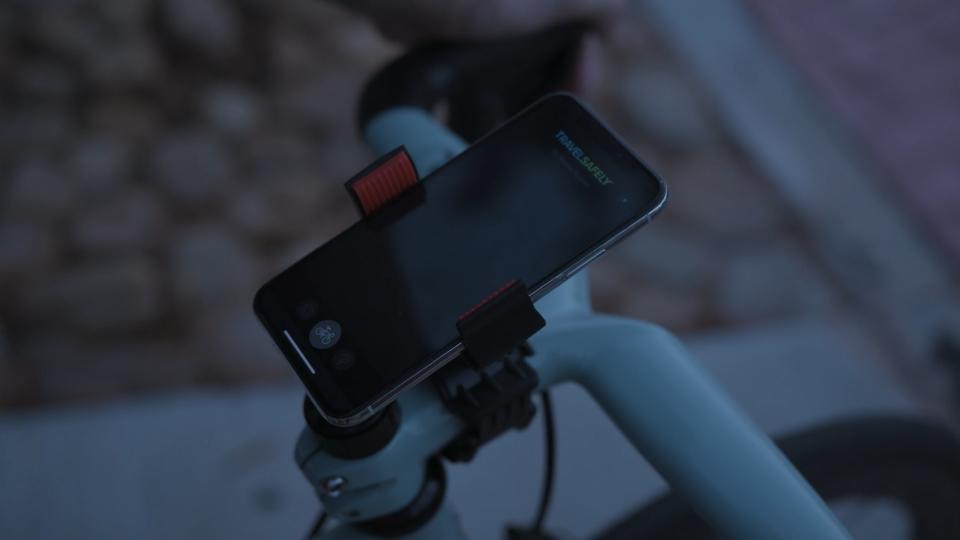 There’s a small technology company by the name of Applied Information Inc based just outside of Atlanta that’s been cooking up some pretty big things lately. While you might not have heard of them, there’s a good chance you’ve encountered their products. Applied Info’s mission is simple; to make commuting safer. Up until recently their bread & butter has been developing smart traffic infrastructure that can be seamlessly managed by cities from the all-in-one dashboard, they dubbed “Glance”. In addition to being able to manage all connected traffic lights and crosswalks, the Applied Information technology works with local EMS vehicles to predict and clear the way for emergency vehicles passing through intersections.

Recently the fine folks at Applied Info decided to bring their amazing technology to every commuter. Enter; TravelSafely. TravelSafely is a mobile app for your iPhone or Android that works with AppliedInfo’s traffic infrastructure to bring you real-time alerts when you’re commuting in a connected zone. The app can give you a myriad of alerts but the most popular is the “approaching red light” and “get ready for green” alerts. The app can also alert you in other situations like when an emergency vehicle is approaching, or if you’re speeding in a school zone. TravelSafely has three commuting modes to choose from. You can select motorist, cyclist or pedestrian to give you tailored alerts based on your method of commuting. The app is super easy to use. Just open the app on your phone, select your transportation mode and then you’re done. TravelSafely runs in the background and alerts you as needed. It was pretty cool getting to demo the app for the first time. We took it out for a test drive going down North Ave in Atlanta which features a long strip of smart traffic lights installed by Applied Information. The app is like a little genie predicting lights for you. There’s something magically satisfying about predicting a light change down to the last second.

So after we had a chance to test the TravelSafely app, we got to brainstorming ideas on how to promote it with video. While the app had plenty of features to discuss, one through-line was clear; making our communities safer. So we decided to create a video that told a simple story of a people contributing towards making their communities safer by all using the TravelSafely application. We came up with our characters and what we imagined a day-in-the-life would be for them. Then we were able to weave in specific application features without feeling too forced. We concluded the video with a delighting reveal that the characters we followed were in-fact, family. 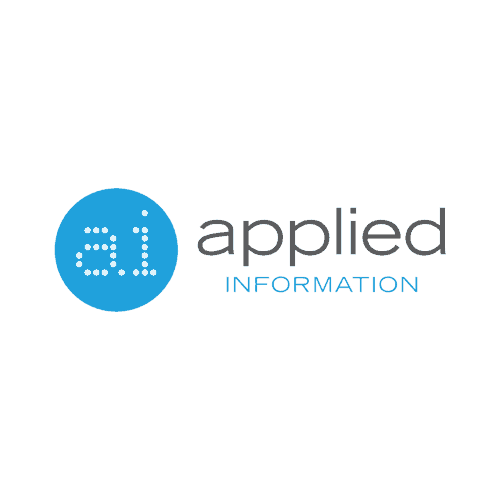 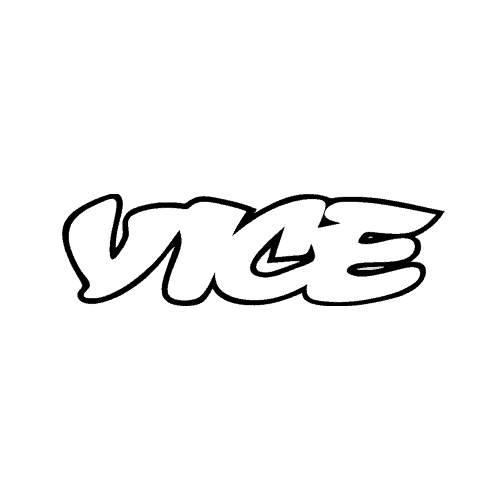 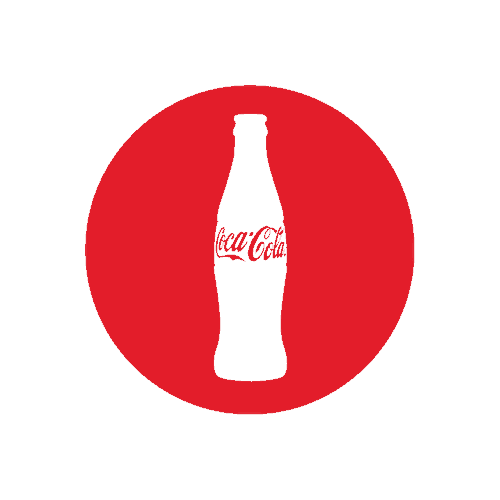 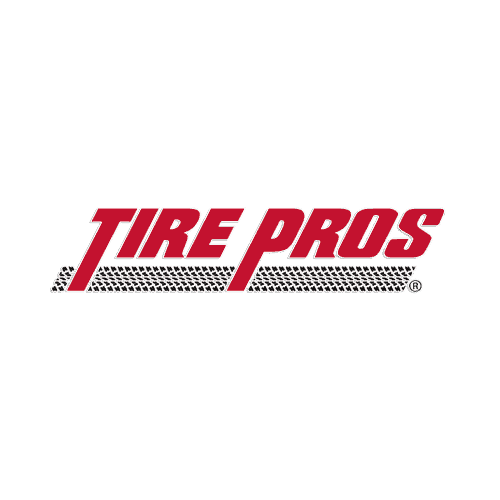 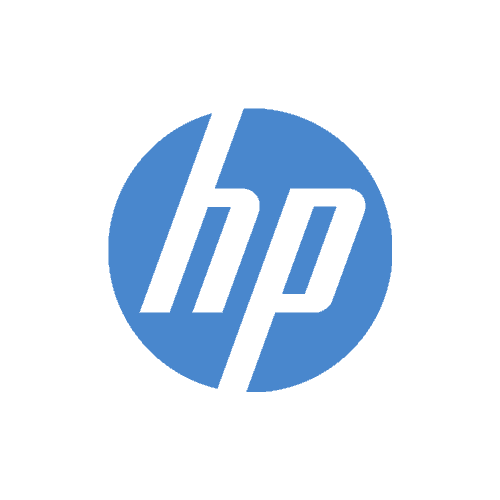 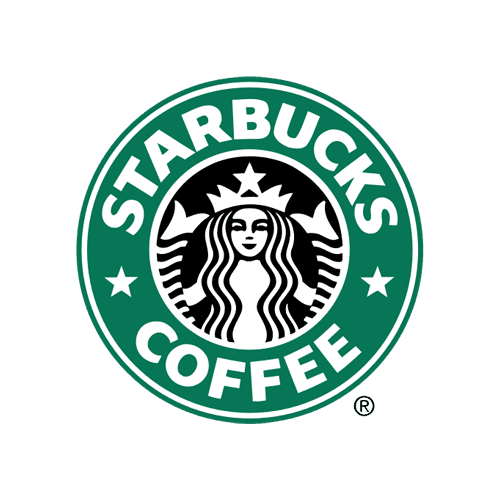 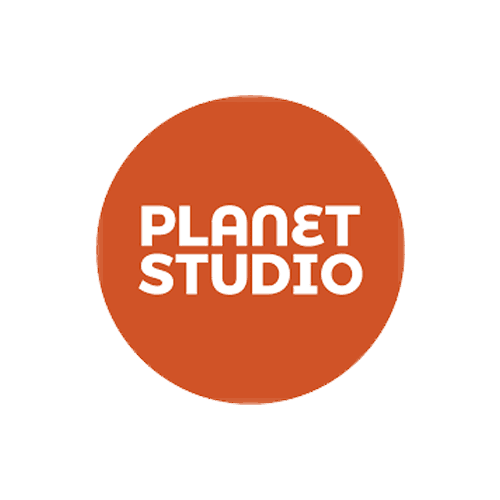 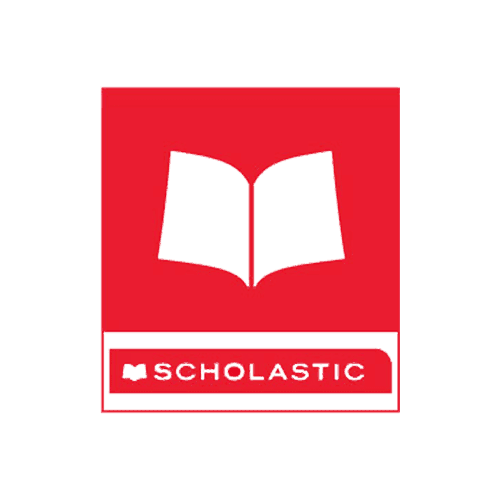 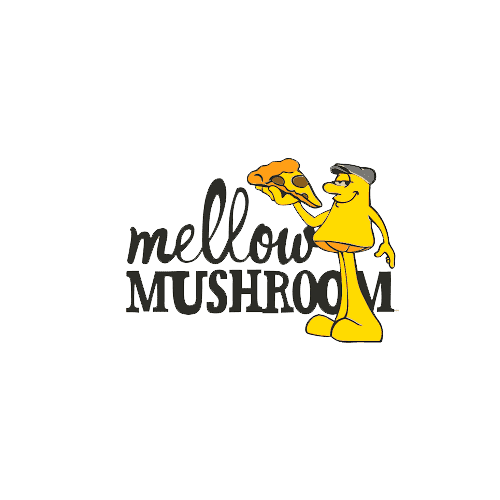 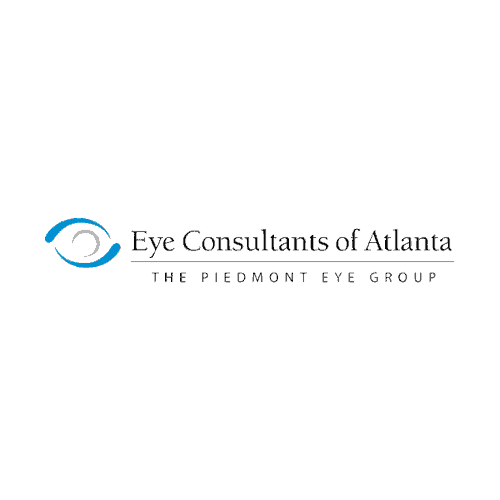 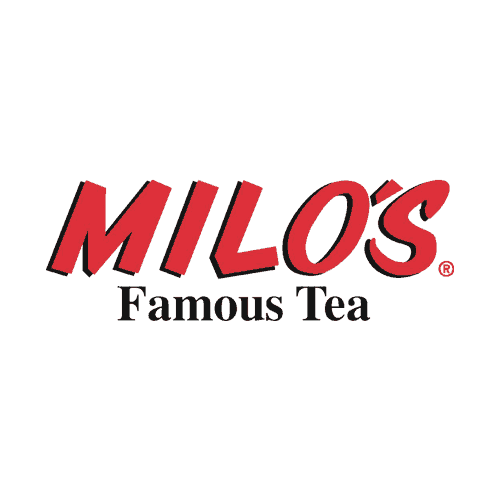 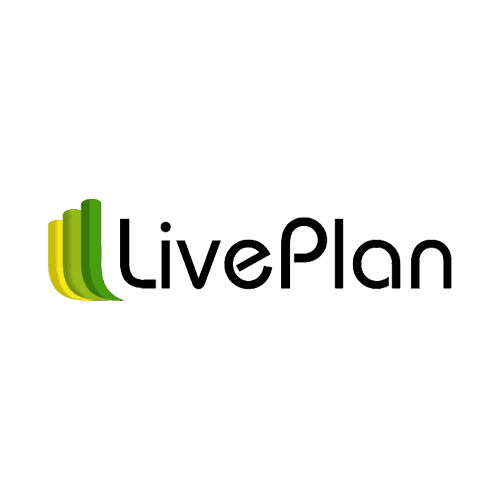 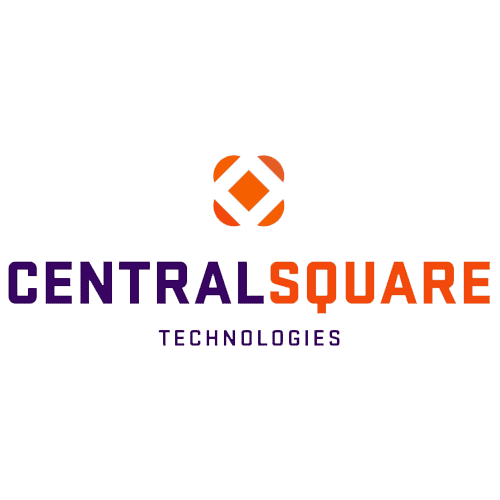 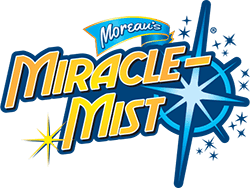